Access to all buildings and facilities on all BC3 locations is closed to students, faculty, nonessential staff, and the public. BC3 will begin remote instruction on March 23 through the end of the spring semester. All college and public events are cancelled until further notice.    Read More 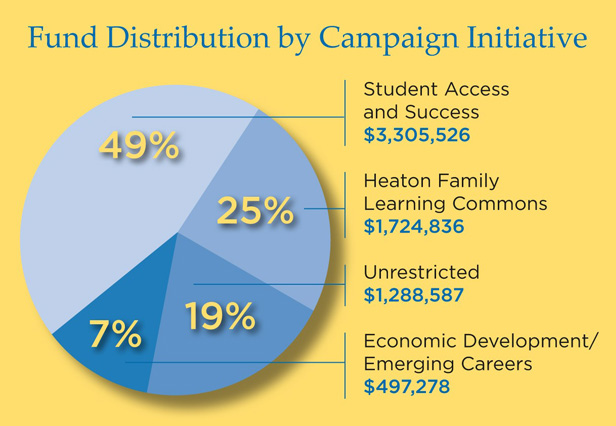 Campaign Review by the Numbers

Key Accomplishment of the Campaign 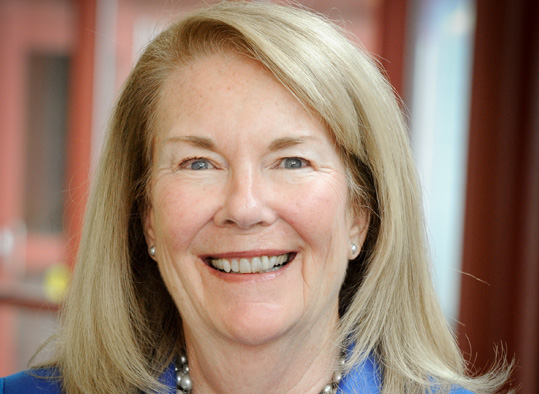