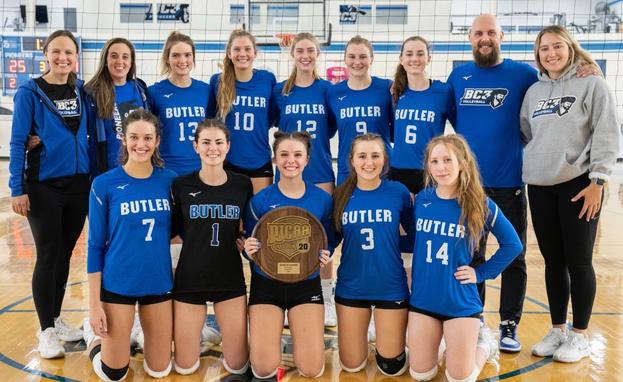 Congratulations to the BC3 Pioneer Women’s Volleyball team for making it to the District Championship!

The Pioneers in 2022 were ranked No. 1 for the first time in program history, won their fourth consecutive NJCAA Division III Region 20 championship and their sevenths WPCC crown in a row. A special congratulations to All-American Morgan Jack who gained her 1,361st career assist, breaking the BC3 record of 1,360 set by Nicole (Sebastian) Bajuszik in 2002-2003.

Proud to be a Pioneer

The Pioneer Women's Volleyball team has established itself as one of the premier teams in Pennsylvania and the region. Top area players have created a tradition of success at BC3, leading the Pioneers to numerous accomplishments including: 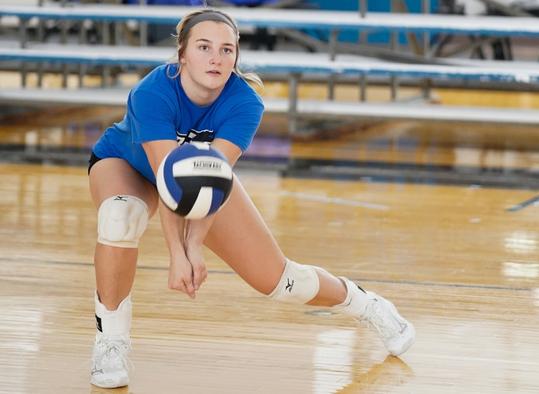